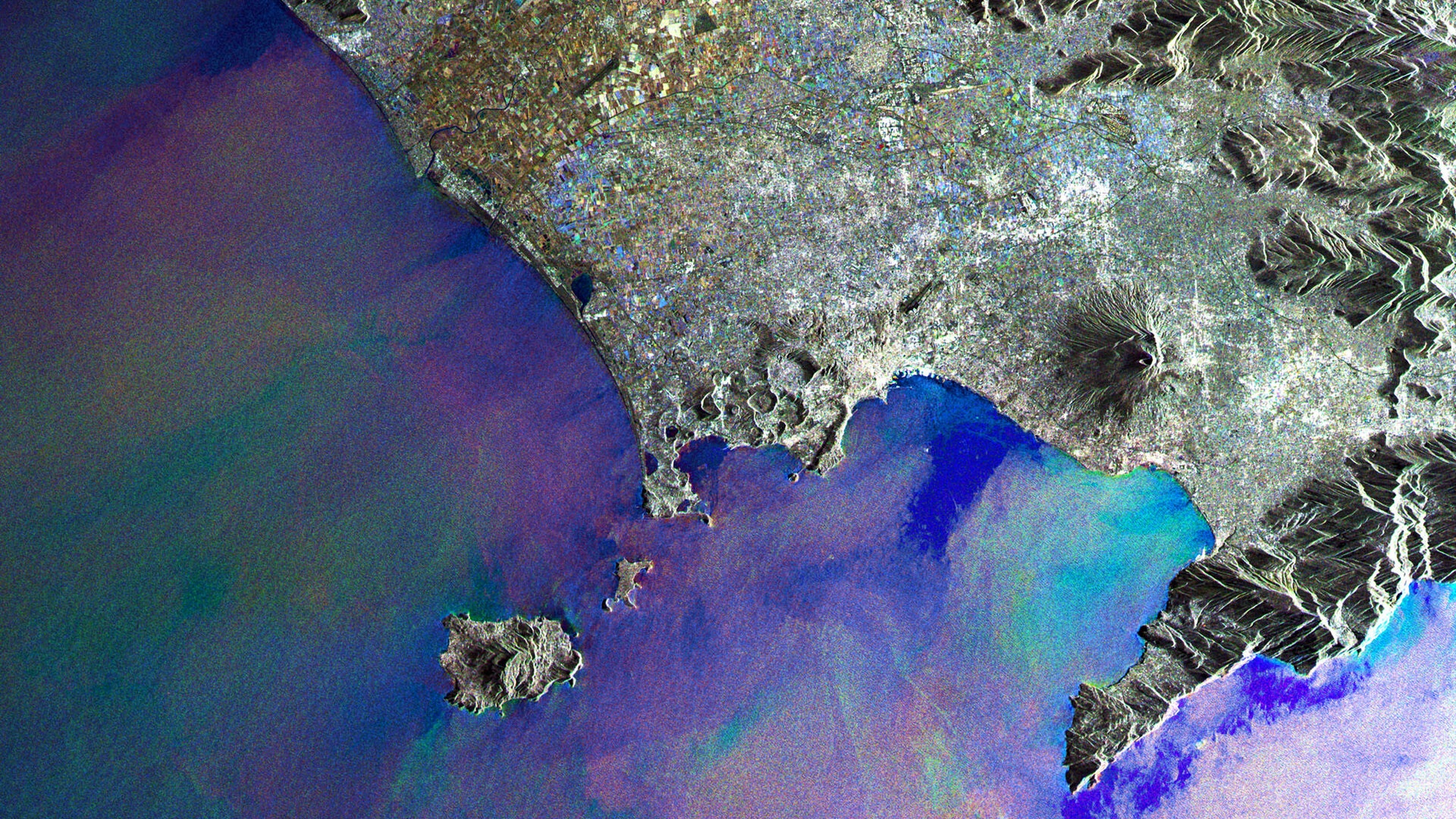 Envisat data is freely and openly available to everyone. 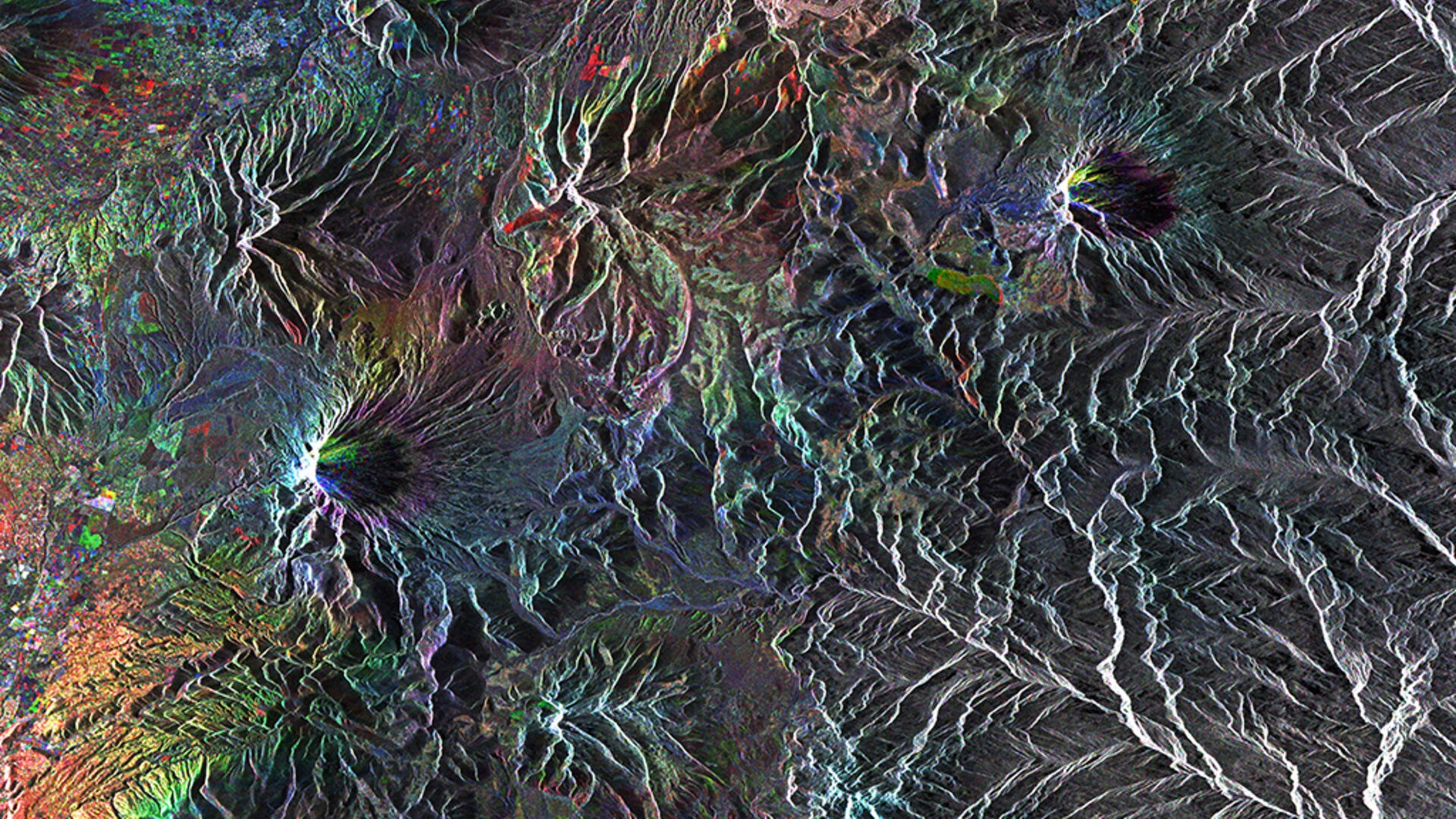 A number of tools are available for visualising, processing and analysing Envisat data. 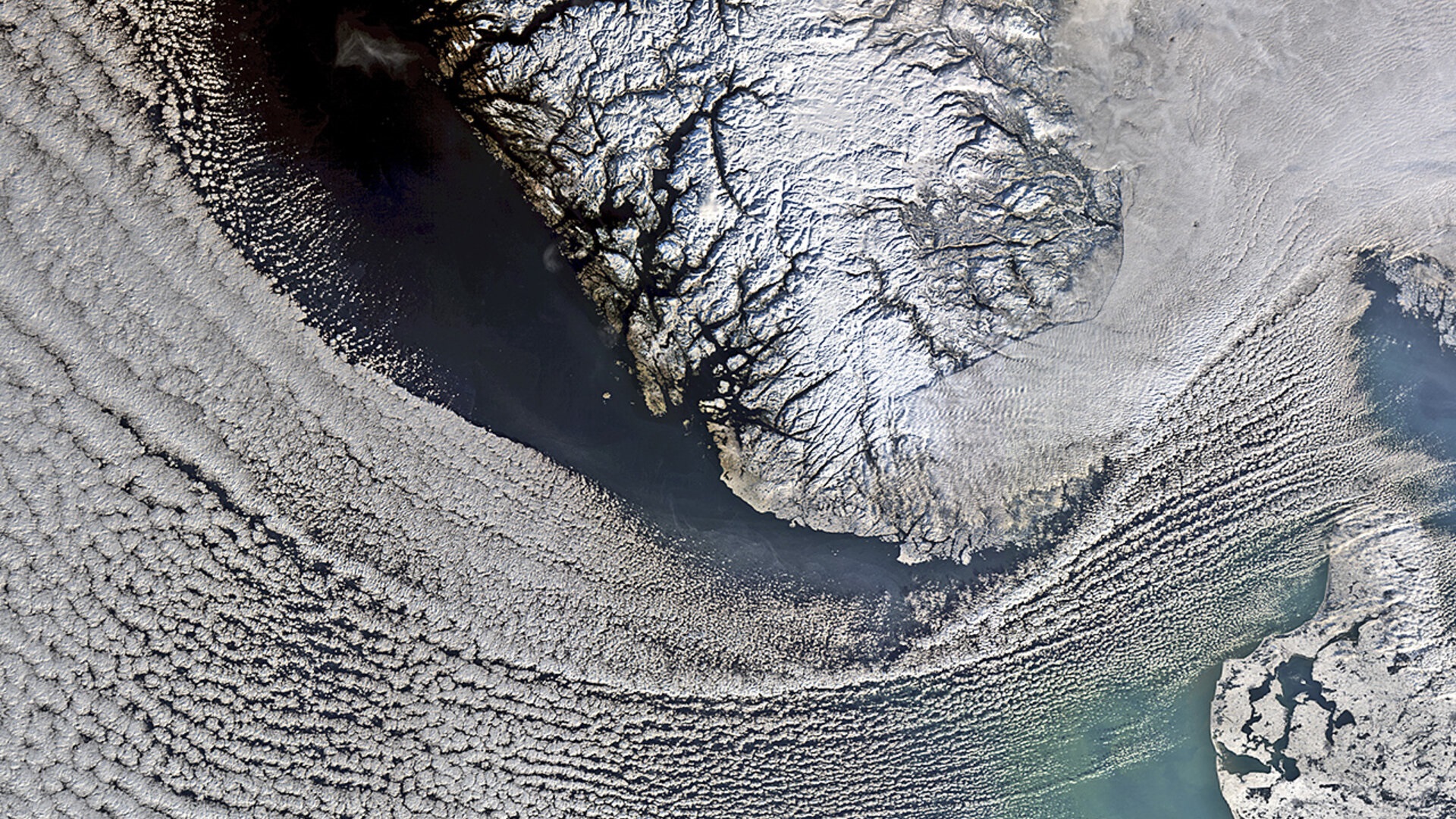 Envisat was ESA's successor to ERS. Envisat carried ten instruments aboard for a wide range of Earth observing fields. The mission was operational from 2002 to 2012.

The Envisat mission ended on 8 April 2012, following the unexpected loss of contact with the satellite.

The main objective of the Envisat programme was to endow Europe with an enhanced capability for remote sensing observation of Earth from space, with the aim of further increasing the capacity of participating states to take part in the studying and monitoring of the Earth and its environment.

The primary objectives of Envisat were:

These were coupled with two linked secondary objectives

The mission intended to continue and improve upon measurements initiated by ERS-1 and ERS-2, and to take into account the requirements related to the global study and monitoring of the environment.

What is the non-scientific instrument payload?