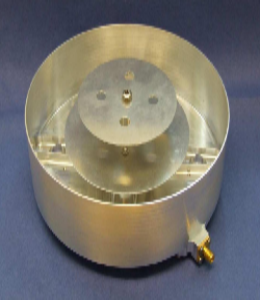 For ESA's three Swarm satellites, very accurate orbit determination is necessary; therefore a high precision dual frequency GPS Receiver (GPSR) was accommodated. The Swarm GPSR, consists of an antenna and a receiver electronics unit. Through the GPS antenna, the GPS receiver receives the signals from all of the antenna visible GPS satellites. The electronics unit consists of an RF front end including preselection filter, LNA and down conversion to it. This is followed by a digital processing board including the despreading of the GPS codes supported by a dedicated ASIC, AGGA, controlled by a processor, running the receiver software that also performs the navigation solution, measurement data packaging and spacecraft interface. The L1b processing corrects for known effects related to the Swarm instruments and satellite. The external errors e.g. due to the GPS segment are corrected in the orbit determination processing.

The system uses both the LI (1575 MHz) and L2 (1227 MHz) bands. Coverage out to 800 zenith angle is needed, while simultaneously the cross-polar and co-polar back radiation must be minimised. Considerable effort has been spent to find the best antenna location and to optimise the total performance; balancing antenna coverage against spacecraft interference and multipath errors. The characterisation of the carrier phase requires a very stable antenna and a predictable environment.

Precise orbit determination relies on the data from the GPS receivers providing full global coverage of orbit data. The alternative method of Satellite Laser Ranging (SLR) is used as a supporting and independent means for orbit determination. Its limitation is the rather poor global and temporal coverage, but the SLR data is free from ambiguities and directly related to the terrestrial reference frame. The LRR (Laser Retro-Reflector) consists of a regular 45-degree pyramid shaped retroreflector array and was manufactured at GeoForschungszentrum (GFZ), Potsdam, Germany. 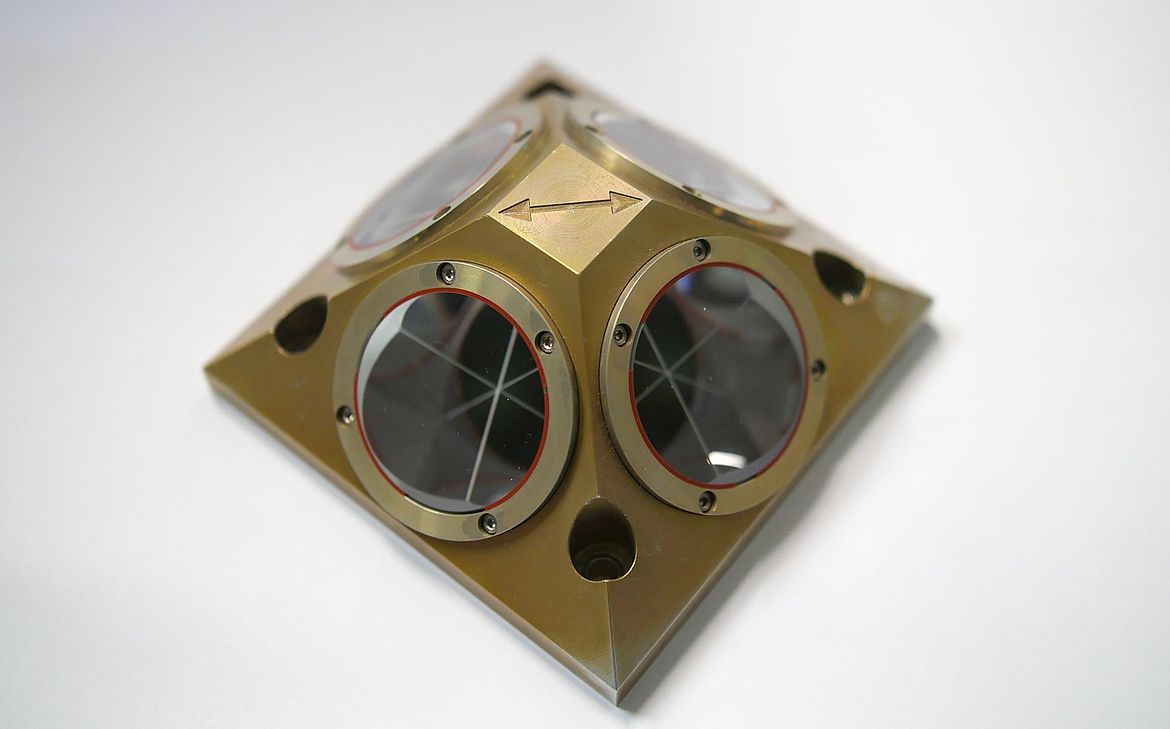 The LRR is a passive payload that features four prisms to reflect short laser pulses back to the transmitting ground station. The prisms consist of fused quartz glass with a refractive index of 1.461 at 532 nanometres, coated with aluminium and a protective layer of silicon dioxide. Measuring direct two-way range between the ground station and the laser can be accomplished with an accuracy of one to two centimetres. The LRR weighs 400 g and is 10 by 10 by 4.8 centimetres in size.

For more information about the GPSR and LRR, visit the GFZ German Research Centre website.