A number of tools are available for visualising, processing and analysing Landsat-4 and Landsat-5 data. 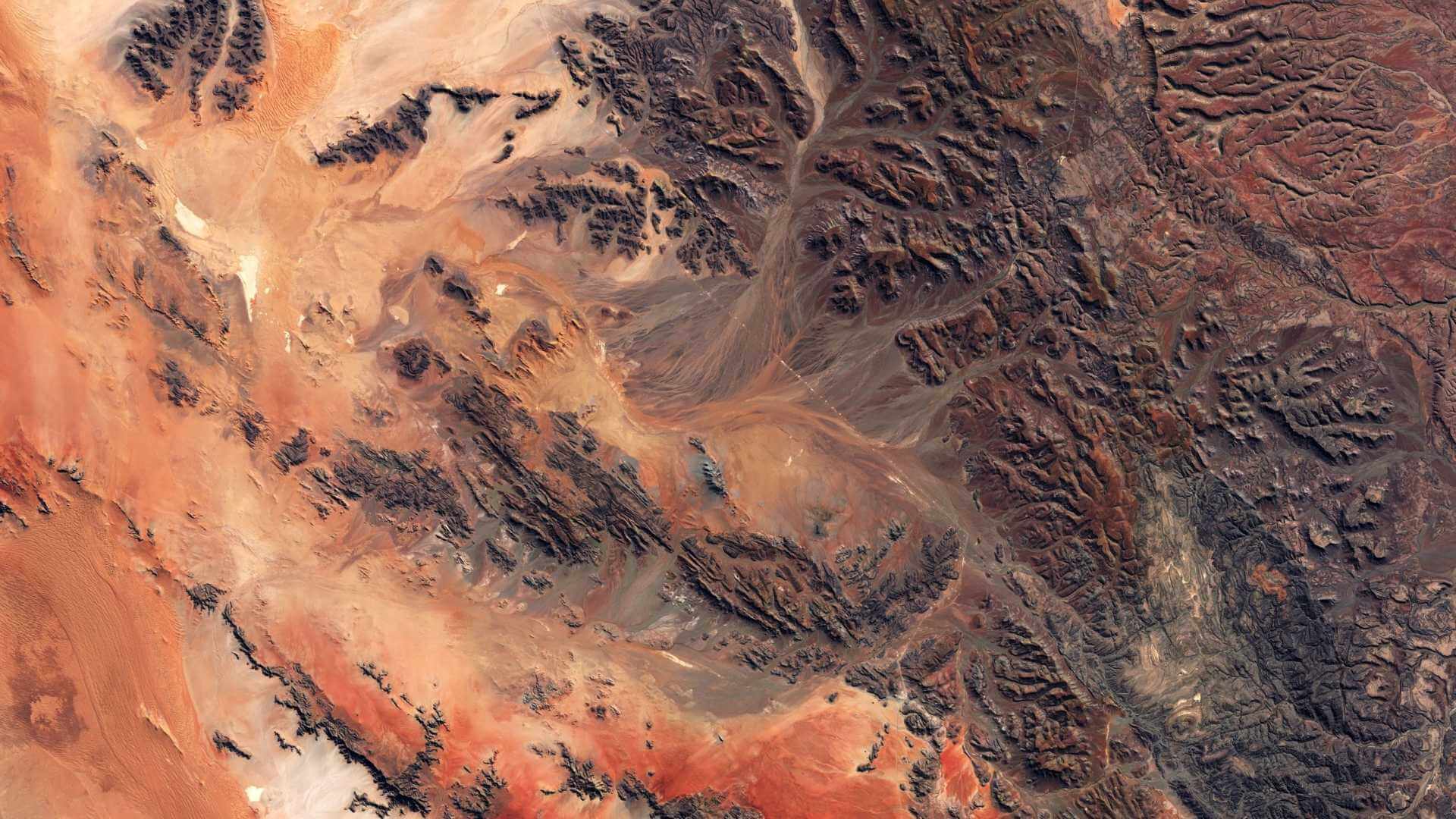 The Landsat 4 and 5 missions were active between 1982 and 2013, and continue the Landsat programme's goal of providing moderate-resolution optical remote sensing for land, coastal areas and shallow waters.

The Landsat programme is a joint USGS and NASA-led enterprise for Earth observation that represents the world's longest running system of satellites for moderate-resolution optical remote sensing for land, coastal areas and shallow waters.

Landsat-4 was launched from Vandenberg Air Force Base in California on 16 July 1982 and the mission ended on 15 June 2001.

Landsat-4 and 5 are part of ESA's Third Party Missions Programme, in which ESA has an agreement to distribute data products from the missions.

Landsat's Global Survey Mission is to image repetitively Earth's land and coastal areas with the aim of monitoring changes to those areas over time.

Landsat-5 data can be visualised through the HEDAVI (HEritage DAta Visualisation) service. HEDAVI allows you to discover a wealth of heritage data from ERS and Envisat missions, as well as from Landsat-5 and 7, two important heritage Third Party Missions, through ESA's Long Term Data Preservation programme.

Quality Control is monitoring routinely the status of the spacecraft (payload and platform) and to check if the derived products meet the quality requirements along mission life-time. Learn about the quality control activities for the MSS and TM instruments: