Search the products in this collection on the Landsat Online Dissemination Service, which offers an interactive map for identifying available products and previews of the products.

This dataset contains all the Landsat 1 to Landsat 5 Multi Spectral Scanner (MSS) high-quality ortho-rectified Level 1 GEO and GTC dataset acquired by ESA over the Fucino, Kiruna (active from April to September only) and Maspalomas (on campaign basis) visibility masks.

The acquired Landsat MSS scene covers approximately 183 x 172.8 km. A standard full scene is nominally centred on the intersection between a path and row (the actual image centre can vary by up to 200 m). The altitude changed from 917 km to 705 km and therefore two World Reference Systems (WRS) were used. A full image is composed of 3460 pixels x 2880 lines with a pixel size of 60 m. 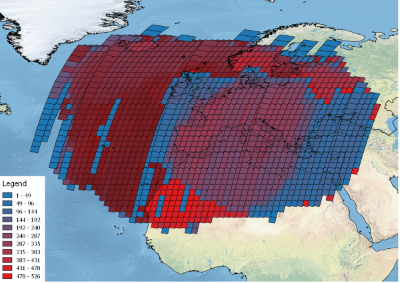 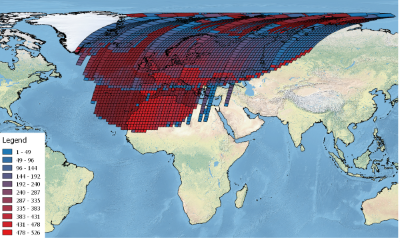 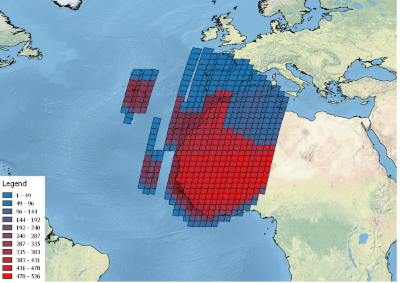