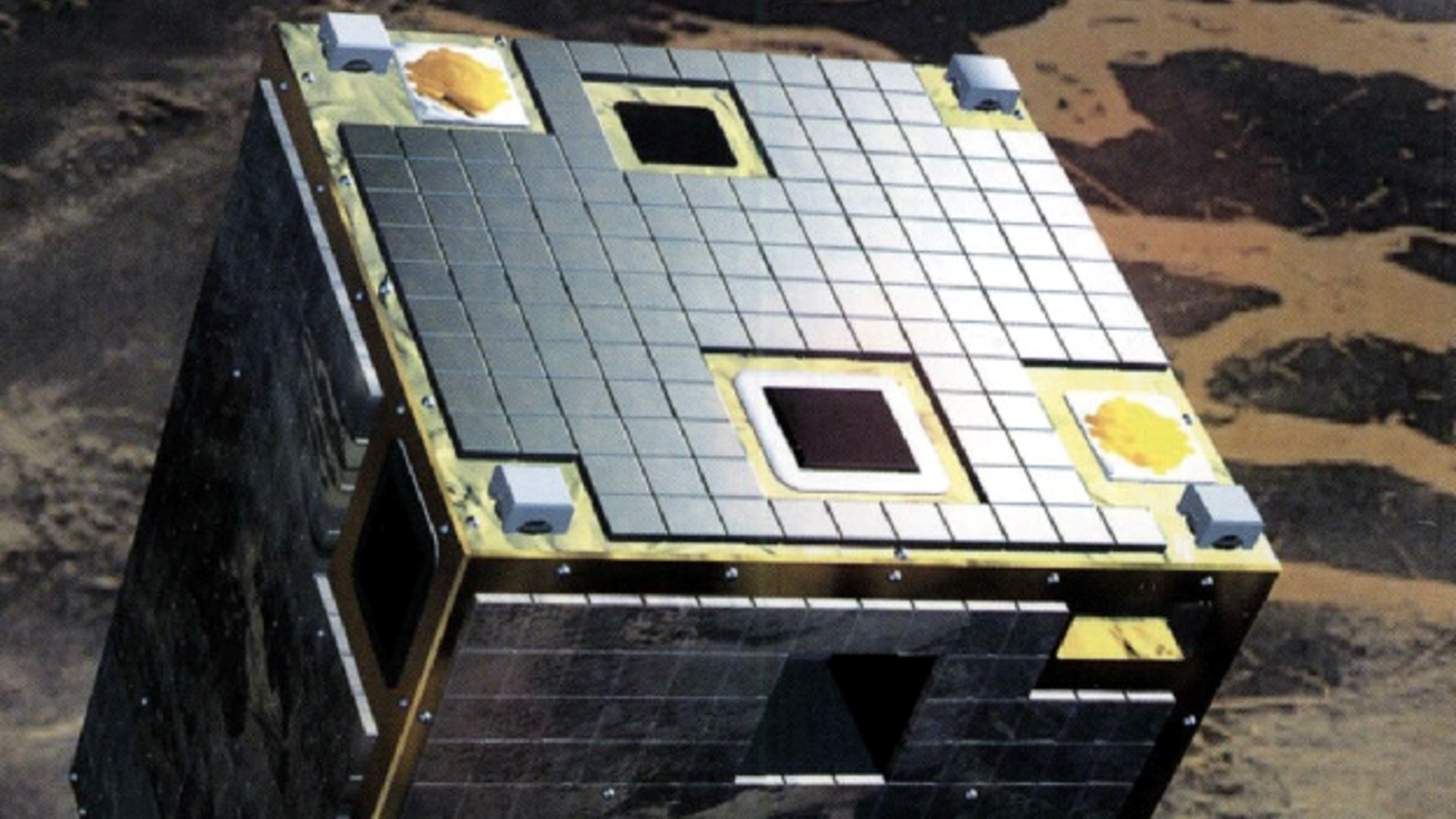 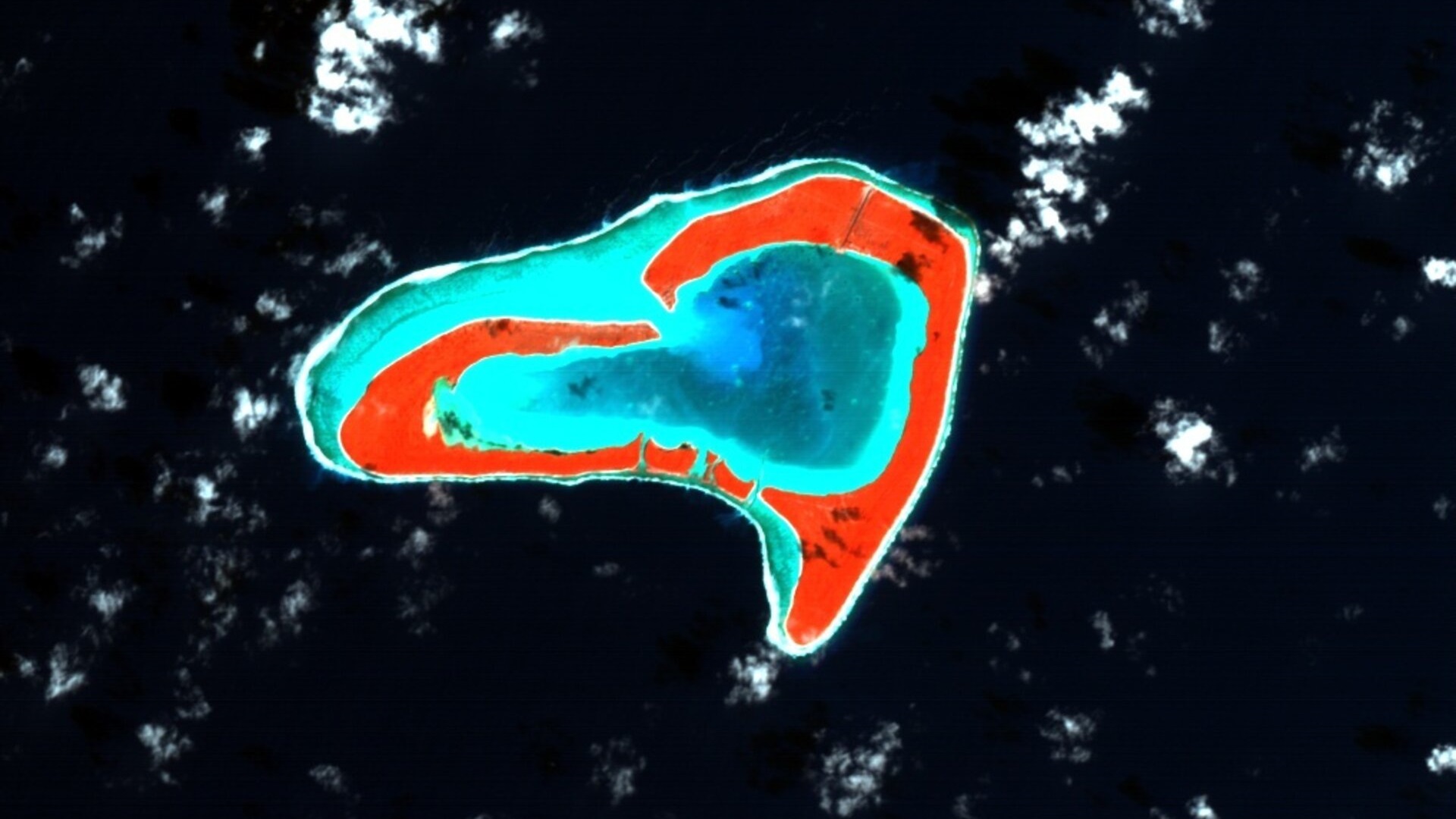 A number of tools are available for visualising, processing and analysing PROBA-1 data. 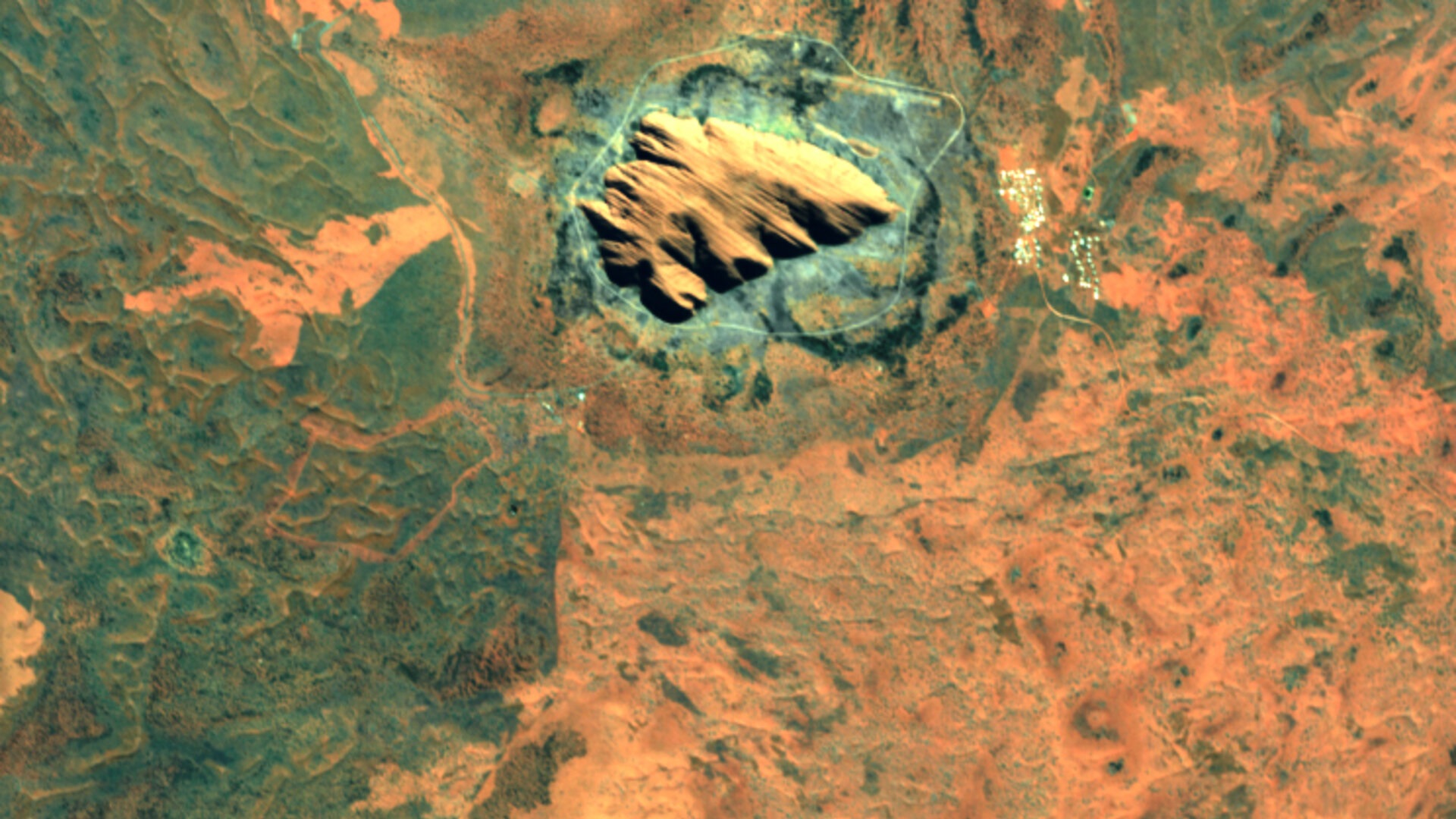 The Project for On-Board Autonomy-1 (PROBA-1) was originally a technology demonstration mission of the European Space Agency, started in mid-1998 and funded within the frame of ESA's General Support Technology Programme.

Intended as a one-year mission, this small satellites - less than 1 cubic metre in size - has provided data since its launch on 22 October 2001 and is still operational today. 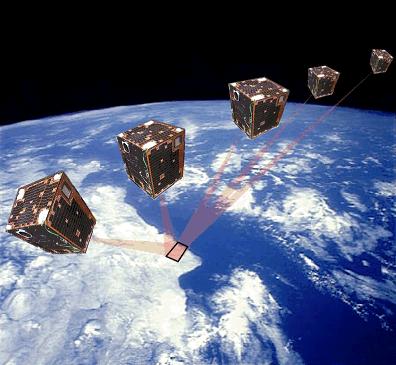 PROBA-1 rolls in its orbit to take images: the satellite's platform and payload work as one: spinning reaction wheels guided by a star tracker roll it up to 25º side to side and ±55º/±36º along its path. This helps PROBA-1 to compensate for its 7.5 km/s speed, like a photographer panning to snap a moving target. So each target can be seen on up to five different angles (-55º, -36º, nadir view, +36º and +55º).

The objectives of PROBA-1 are: