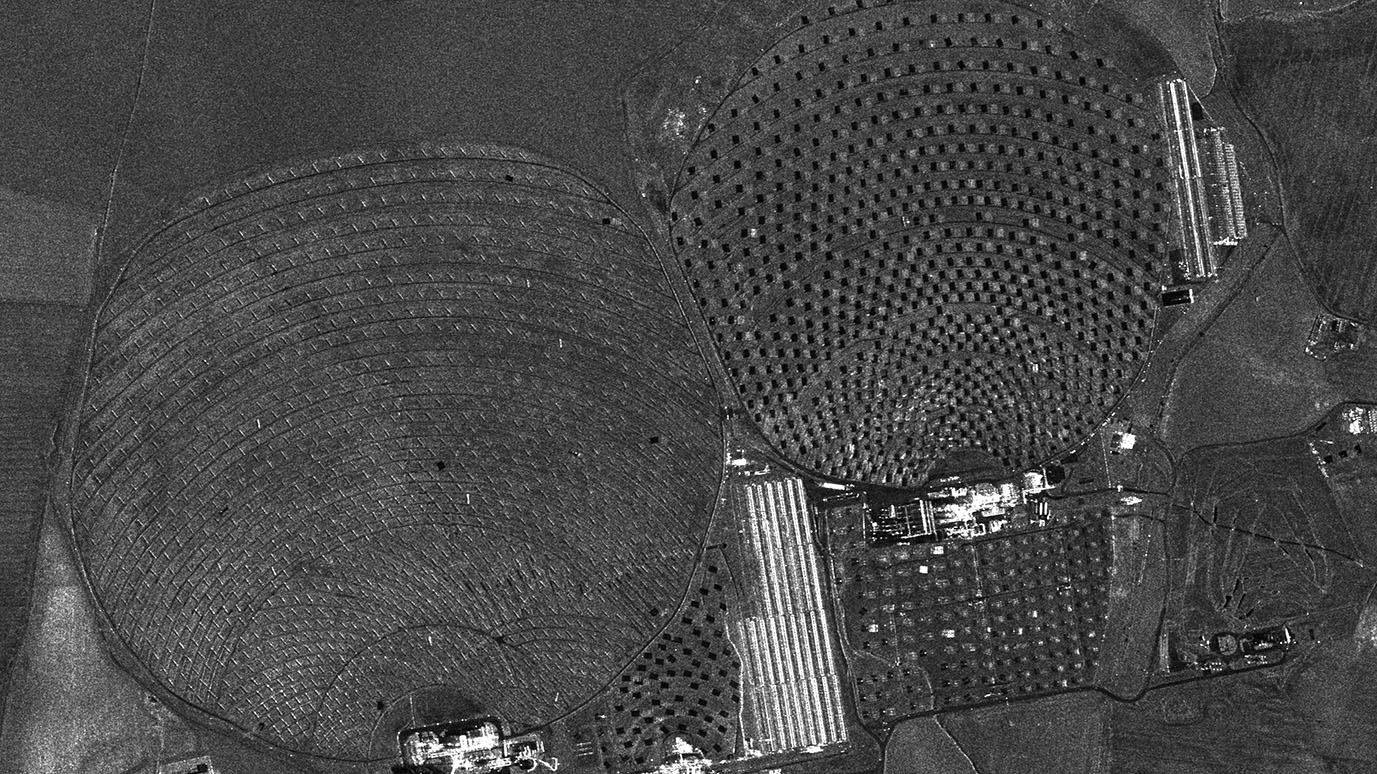 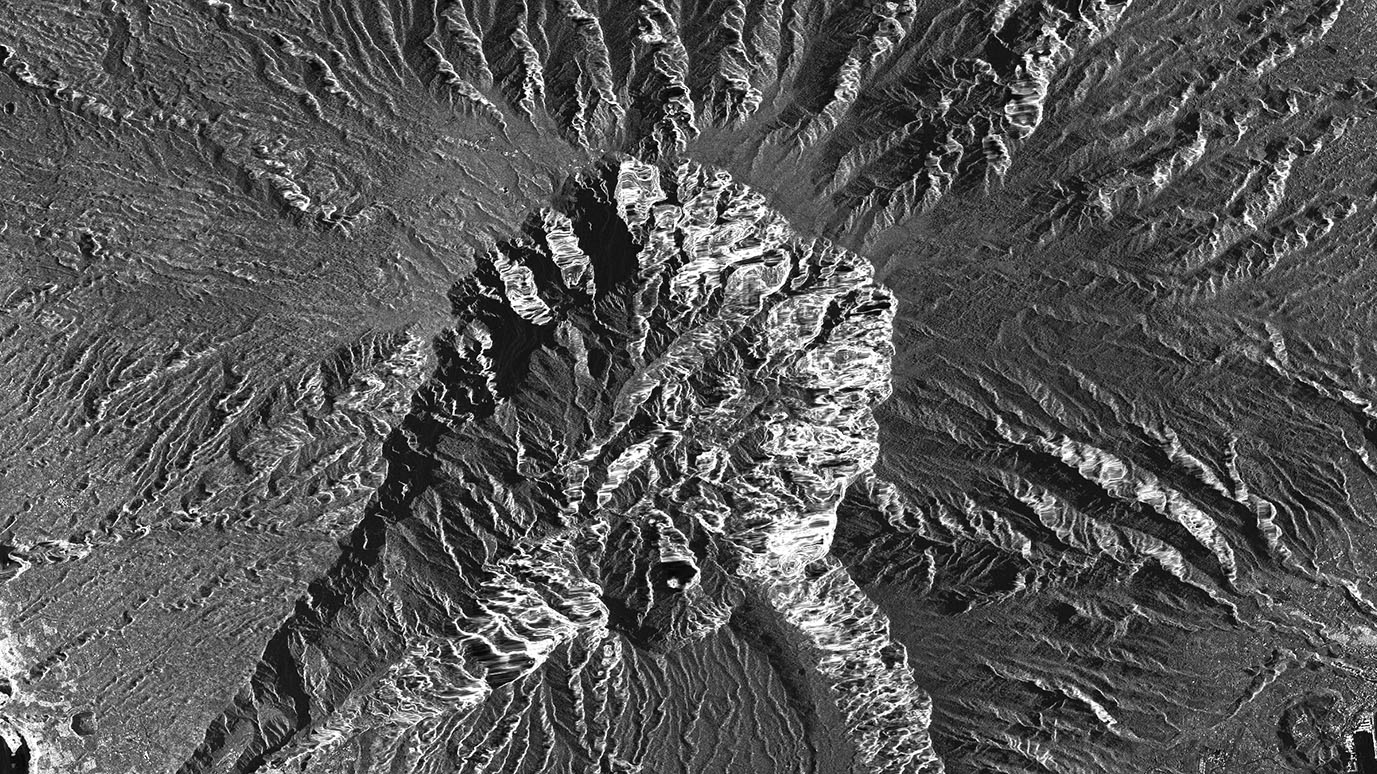 The PAZ (Spanish for “peace”) satellite, operates as a constellation alongside TerraSAR-X and TanDEM-X.

The PAZ (Spanish for "peace") satellite, launched on 22 February 2018, is owned and operated by Hisdesat, and is based on the use of a high resolution X-band Synthetic Aperture Radar (SAR). PAZ operates in the same orbit of the twin satellites TerraSAR-X and TanDEM-X, and the three satellites work together as a constellation.

PAZ flies in a polar dawn-dusk sun-synchronous orbit, which allows it to cover all of Earth with a mean revisit time of 24 hours; thanks to the use of two ground stations (located in Madrid and in the Canary Islands) the mean access delay is slightly higher than one day.

The on board orbit position is known with accuracy better than 10 m, due to the use of a GPS system in the orbit control system; this makes it possible to obtain a very precise geolocation of PAZ products.

The objective of the PAZ mission is to provide imagery for both civilian and security and defence requirements.

PAZ is equipped by a side-looking X-Band Synthetic Aperture Radar (SAR) using the active phased array antenna technology, with an operational instantaneous bandwidth up to 300 MHz.

It has been designed to be very flexible and is able to operate in a wide array of configurations depending on the desired image performance:

PAZ will implement two additional new modes in the near future (expected in summer 2020), both in single polarisation: Wide ScanSAR mode is 6 beams ScanSAR with a resolution better than 40 m in a swath of 200 km and Staring Spotlight mode with a resolution less than 0.25 m and a swath close to 4 km.

ESA is offering, for scientific research and application development, access to archive and new tasking data from the PAZ mission upon submission and acceptance of a project proposal.

ESA will support as many high-quality and innovative projects as possible within the quota limit available, therefore only a limited amount of products can be made available to each project.