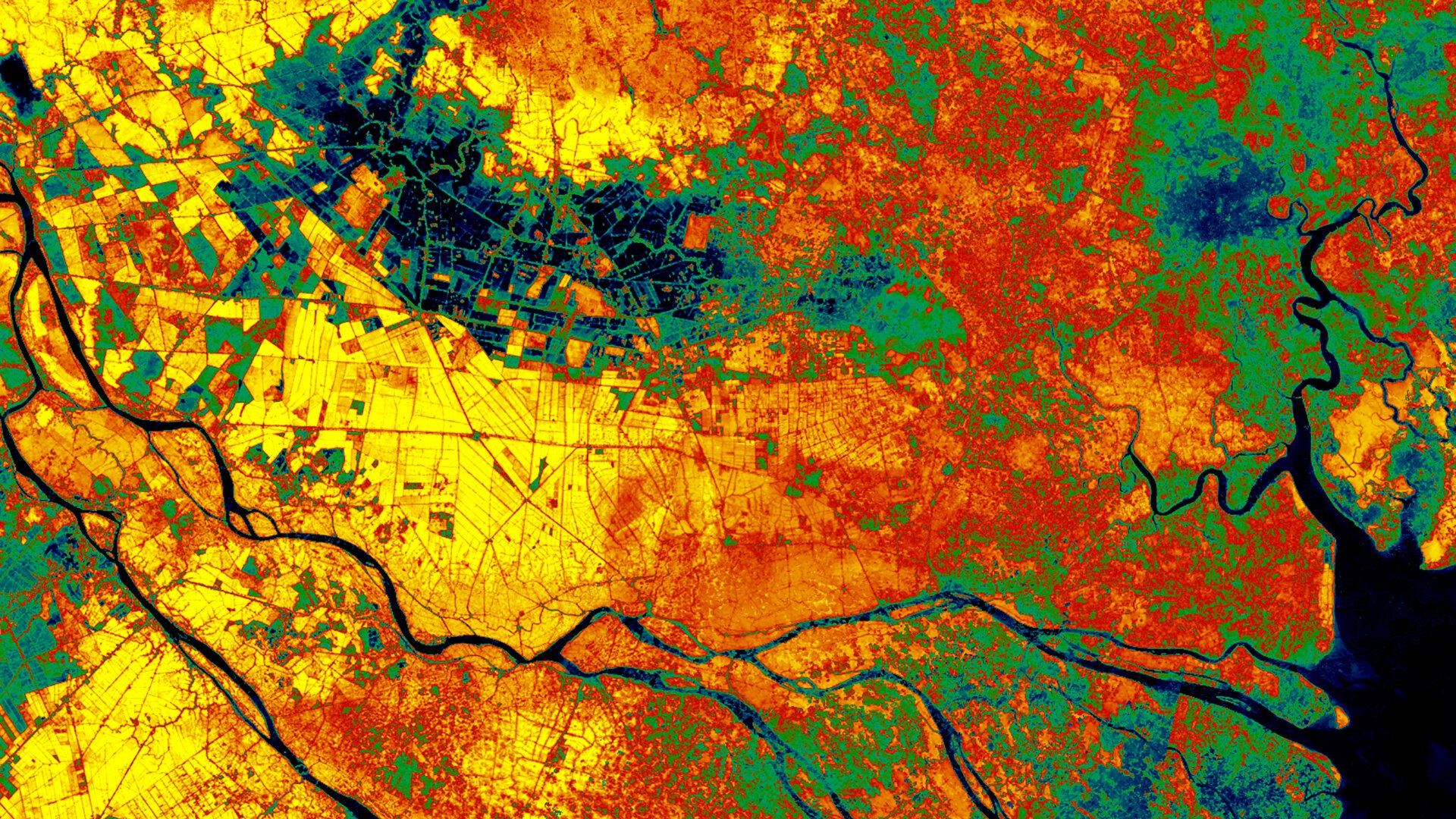 PROBA-V data is freely and openly available to everyone. 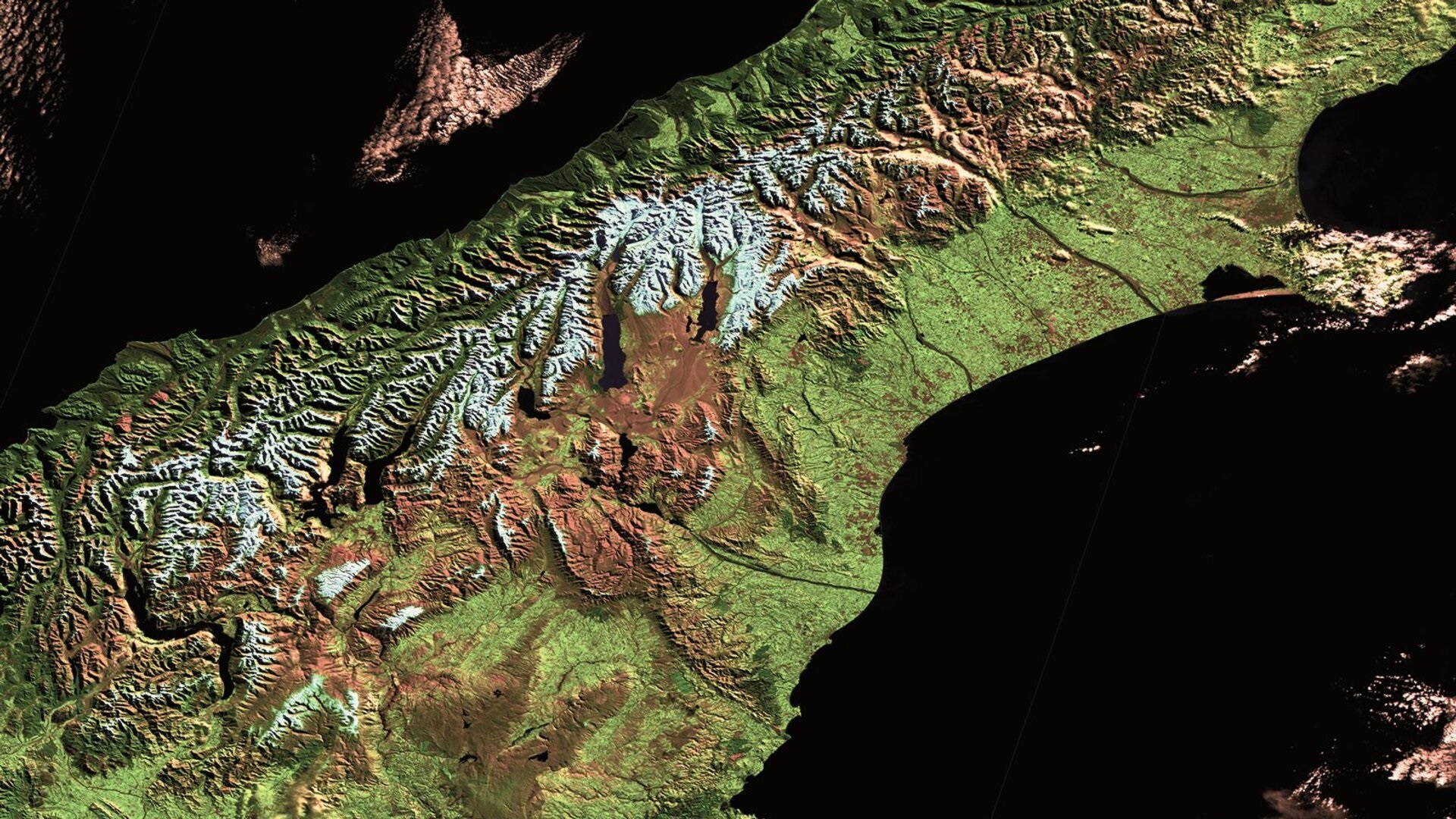 A number of tools are available for visualising, processing and analysing PROBA-V data. 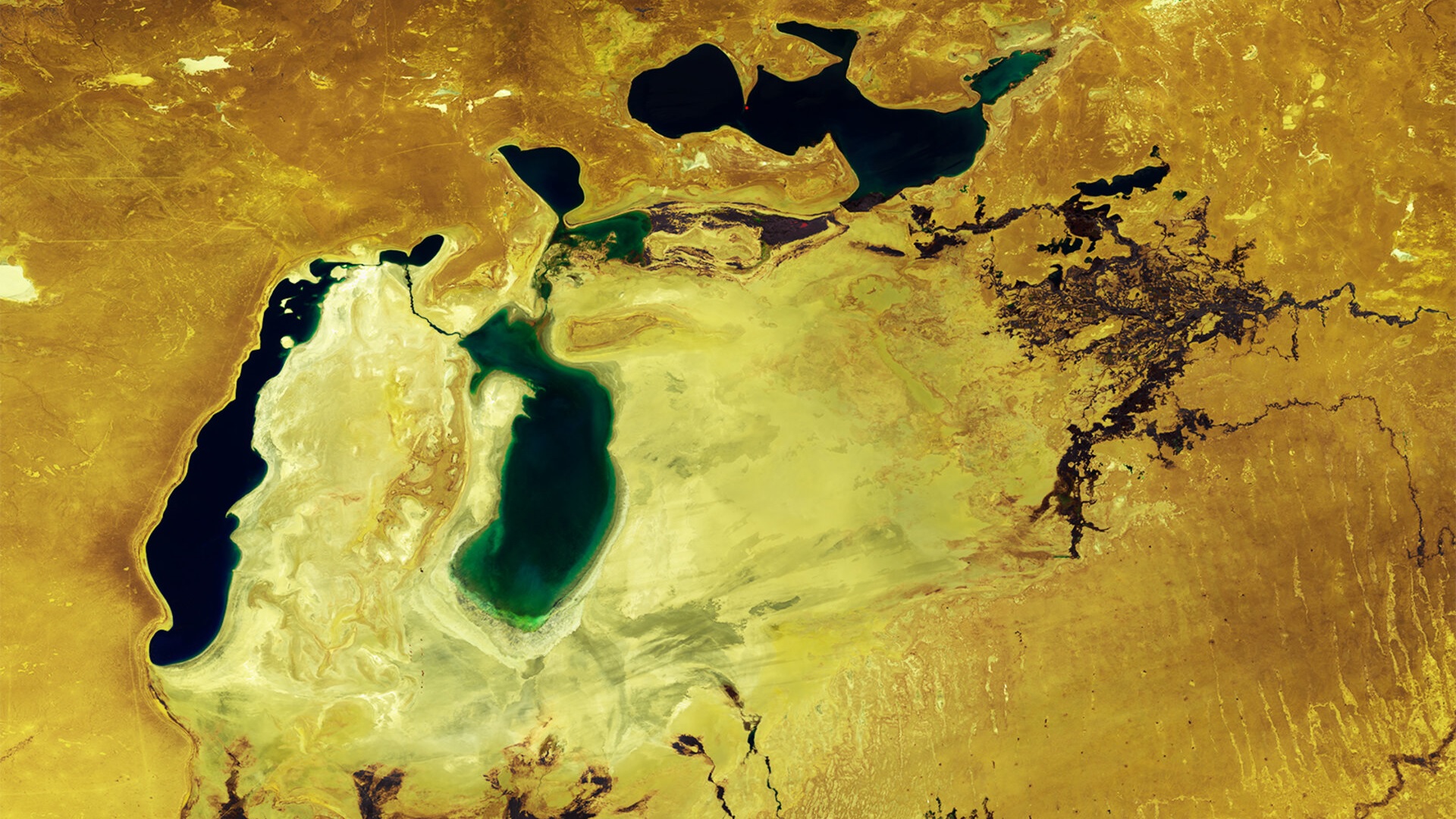 The PROBA-V mission provides multispectral images to study the evolution of the vegetation cover on a daily and global basis. 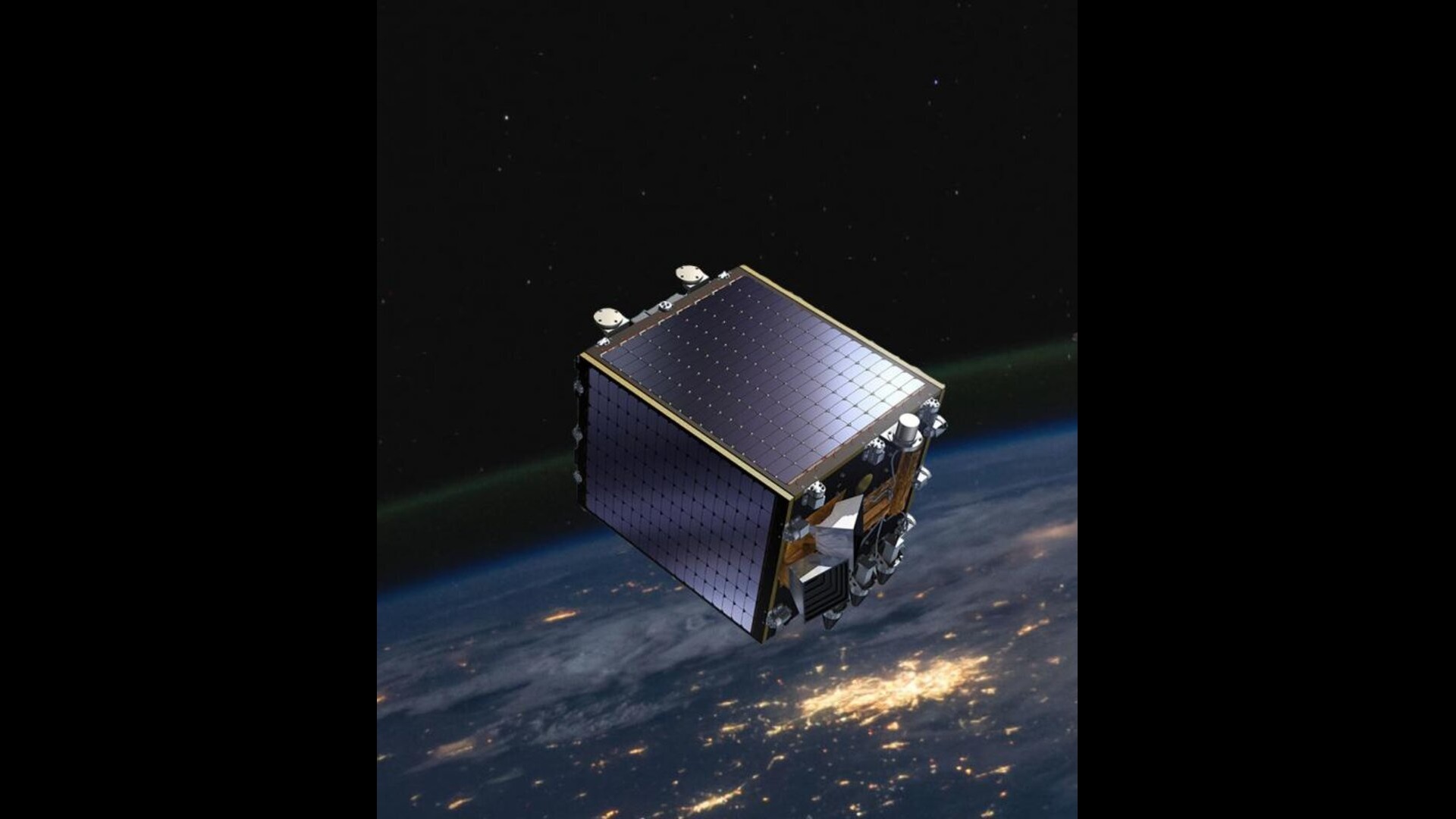 PROBA-V, launched on 7 May 2013, is a miniaturised ESA satellite tasked with a full-scale mission to map land cover and vegetation growth across the entire planet every two days.

It is the latest in ESA's PROBA series of minisatellites, among the smallest satellites launched by the agency - each one less than a cubic metre in volume.

This mission is extending the data set of the long-established Vegetation instrument, flown as a secondary payload aboard France's SPOT 4 and SPOT 5 satellites launched in 1998 and 2002 respectively, and serving as a bridge with Copernicus Sentinel-3.

After more than seven years in space - and despite the satellite still being in excellent condition - ESA's PROBA-V operational mission ended on 30 June 2020, due to suboptimal illumination for the instruments and the availability of Sentinel-3 data. But PROBA-V continued in an experimental phase from 1 July 2020 until 31 October 2021.

The objective of the PROBA-V ('V' for Vegetation) mission is to support existing applications such as:

The PROBA-V imager's continent-spanning 2250 km field of view collects light in the blue, red, near-infrared and mid-infrared wavebands, ideal for monitoring plant and forest growth as well as inland water bodies. The Vegetation instrument can distinguish between different land cover types and plant species, including crops, to reveal their health, as well as detect water bodies and vegetation burn scars.