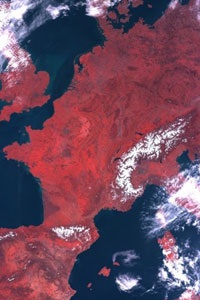 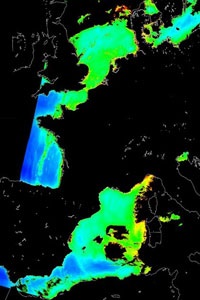 The 3rd GSCB workshop was held on the 06 - 07 of June 2012 at ESRIN Italy and focused on future Ground Segment (GS) evolution strategies at ESA and in Europe. Read more

This is the seventh issue of the Earth Online Newsletter for 2021, containing selected features from recent news. Download