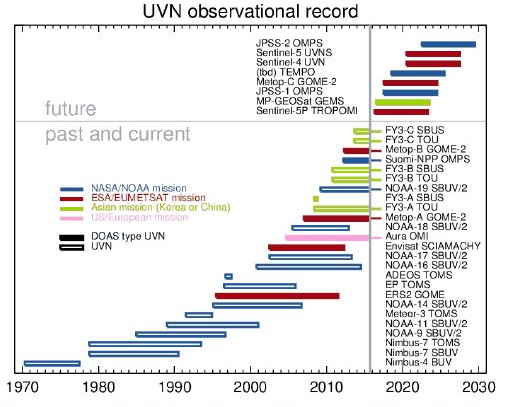 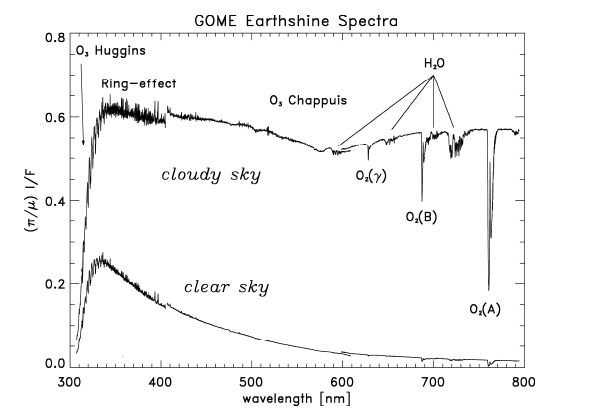 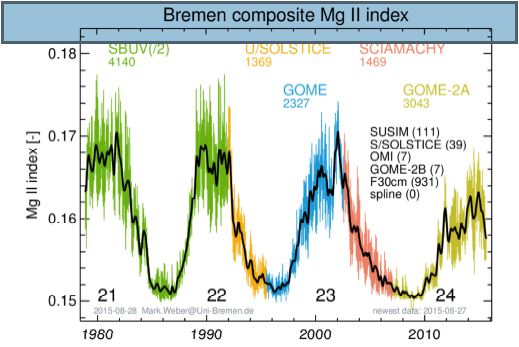 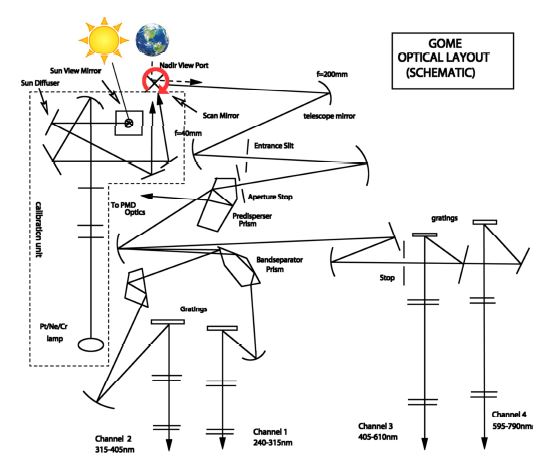 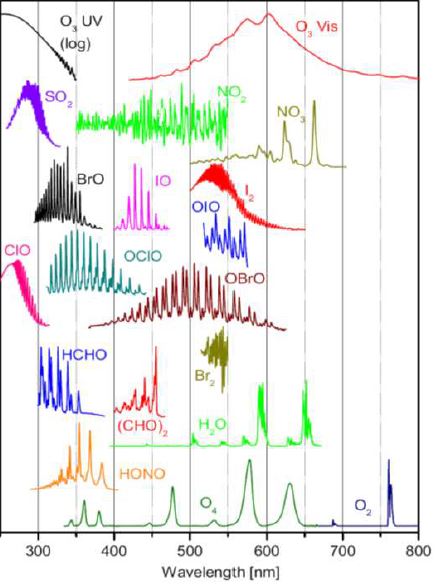 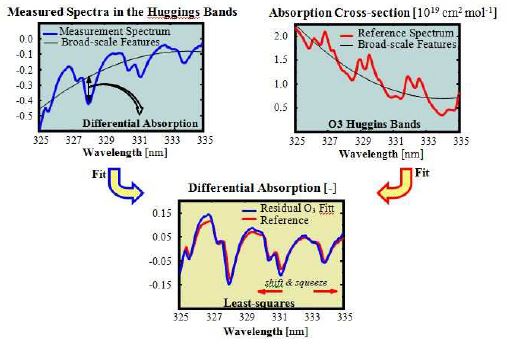 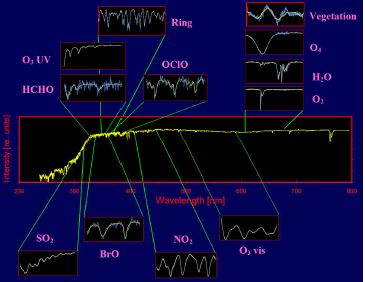 This document gathers together the sessions summaries with seed questions discussion and recommendations of the SEASAR 2012 workshop. Download